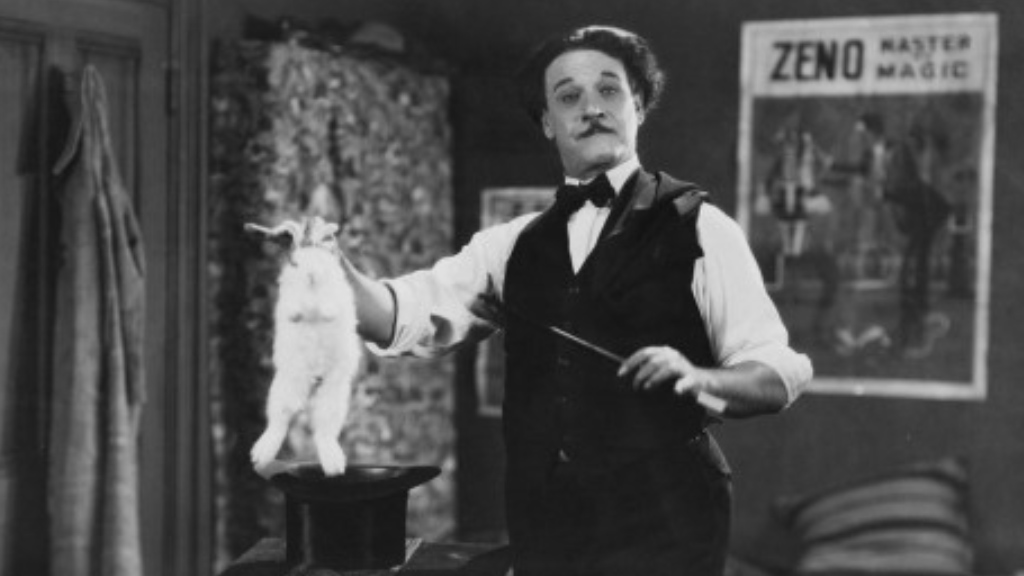 One of the biggest business networks in the UK is “hidden” in plain sight – it’s the network of the UK’s 4.7 million registered companies and their directors, other officers and owners.

Many directors and owners are (or have been) involved in more than one company. This connects those people and companies together to form a valuable network.

The data for these connections is held by Companies House, the UK’s official registrar of companies.

But it has been hard to access and explore this information as a network – until now!

Every UK registered limited company has to regularly submit key information to Companies House. This includes accounts, confirmation statements, officer appointments and resignations, and other filings.

Almost all the information is then made public. This is sometimes considered to be a “price” for the protection of limited company status.

This information is a great business resource for anyone who wants to learn about UK companies and the people associated with them.

You probably use it yourself. You’re not alone. In the 2019/20 Companies House reported that there were 9.5 billion searches of their database.

However, it’s difficult to see how the millions of inter-connections join up to form a network.

That’s why we call it the “hidden network”.

A person can be connected to a company in several ways, as:

A company can also be connected directly to other companies as a corporate officer, PSC or shareholder.

The data held by Companies House has a number of limitations, such as:

The hidden network – revealed by Numerable

Here at Numerable we develop software that addresses these issues and helps people use Companies House data to grow their businesses.

Our system accesses Companies House data, cleans and consolidates it. It presents it in an engaging way that makes it easy to explore and understand.

Doing business is all about relationships, so we have a particular focus on the hidden network that can be built from the connections in the data at Companies House.

A user can find a company or person of interest, and then view its network as an interactive diagram or a sortable table.

You can try Numerable for free at app.numerable.io.

We use cookies to ensure that we give you the best experience on our website. If you continue to use this site we will assume that you are happy with it.OKRead more